Yes on C: The Homeless Crisis Hurts All of Us

Get involved with the San Francisco Prop C Movement

Where We Are Now

Of course you know we won – and were sued.  Actually we didn’t get sued, the City and County of San Francisco got sued, because our opponents wrongly believe that Prop C needs 2/3 of the vote (We got 62%. Hooray!)

Proposition 218 (passed in 1996) requires some tax increases to get a 2/3rds vote to pass.  In the information supplied to voters at that time by the Department of Election, it stated clearly that taxes put on the ballot by elected officials to fund particular issues require this.  However the anti-tax Howard Jarvis Taxpayers Association say the 2/3 threshold should apply to all special tax increases and so they sued to stop Prop C from taking effect.

The good news is we keep on winning.  The trial judge ruled in our favor. His decision has been appealed, again by the same anti-tax dudes, and will be heard in March 2020.

The city may go to the ballot in November, 2020 to reform the gross receipts tax in San Francisco.  That is the same tax structure that we based our measure on. Given the Mayor opposed our measure, there is a chance that they try to overturn our measure in this process.  We are currently asking our elected officials to sign a pledge to respect the will of the voters, to keep their hands off the homeless fund we created, and not a penny less for homelessness.

As of (3/18) we have 10 of 11 Supervisors on the Board who have signed our pledge (save for D2, Stefani). Additionally, Mayor Breed responded to our pledge stating she is “generally supportive” of Our City Our Home, but that, “compromises will likely be needed by all stakeholders.” We’ve fought for Prop C., and cannot compromise on this measure, as so many thousands of lives depend on it.

Please help us keep pressure on the Mayor and consider calling and leaving a message for Mayor Breed at 415-554-6141 and urge her to sign our pledge and not compromise on Prop C, the hundreds of thousands who voted for it, and the many more who will benefit from it.

For more detailed information see the article in the Street Sheet here.

Our governing documents, conflict of interest police are available to the public, call our Treasurer at (415)824-5963. 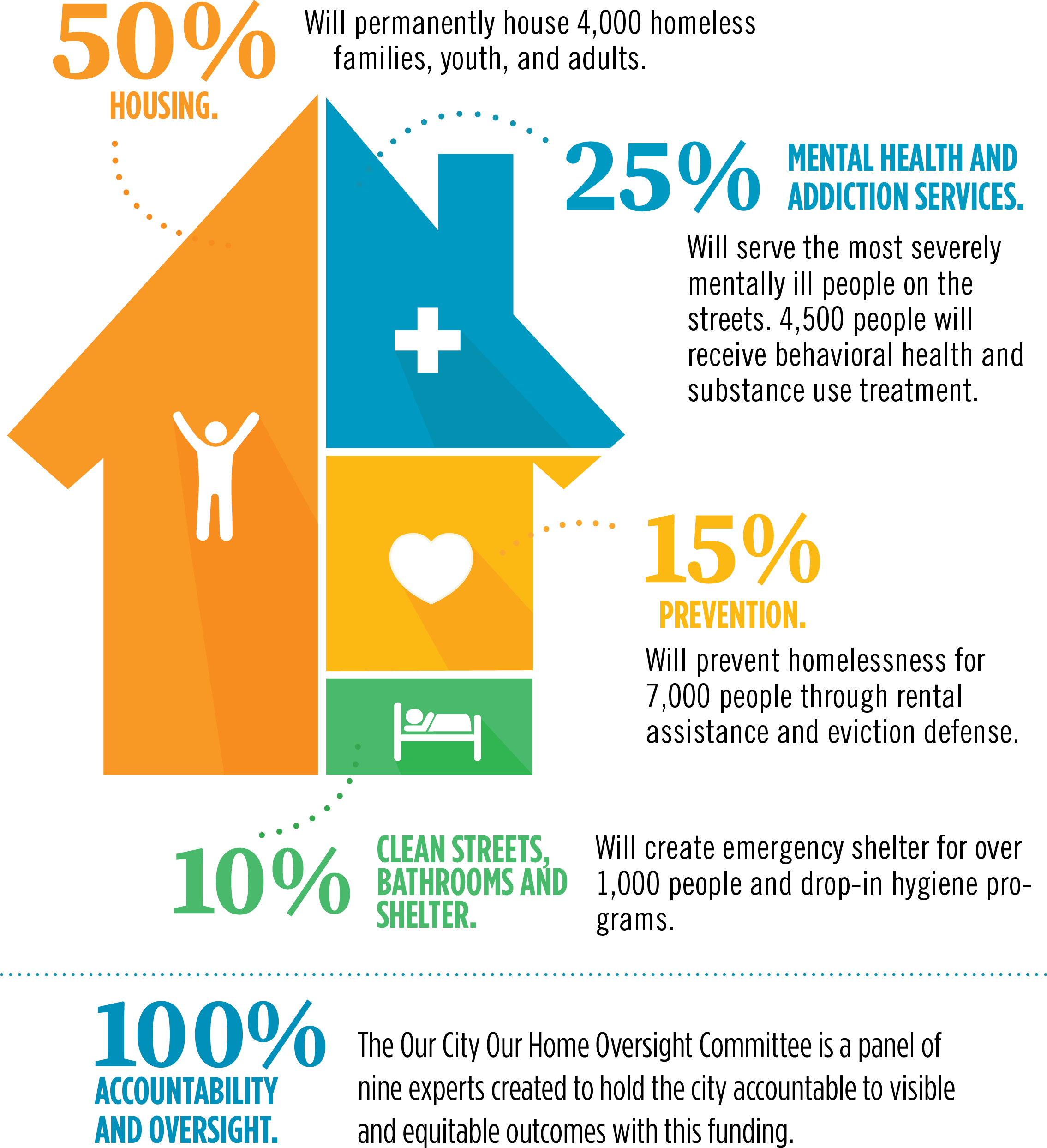 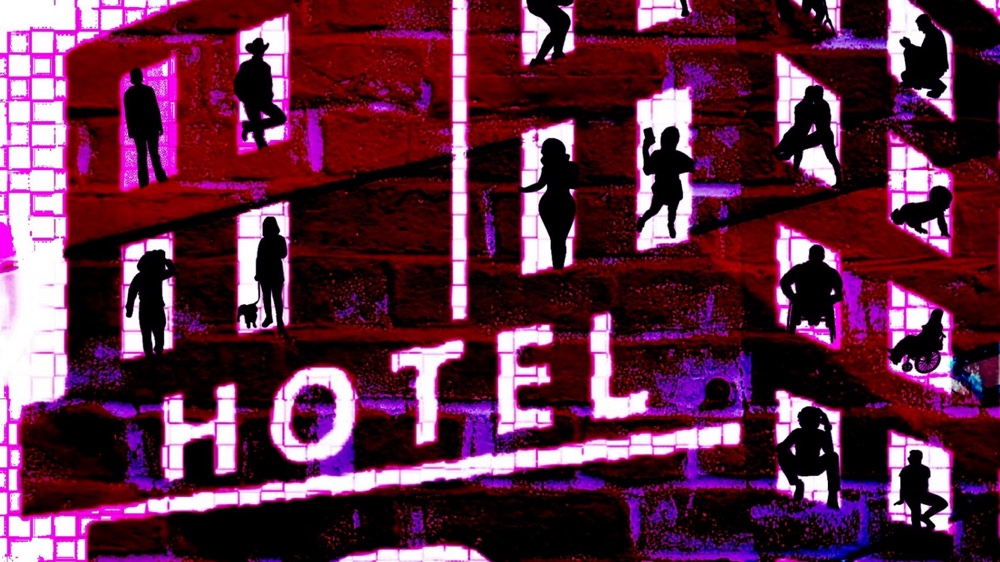 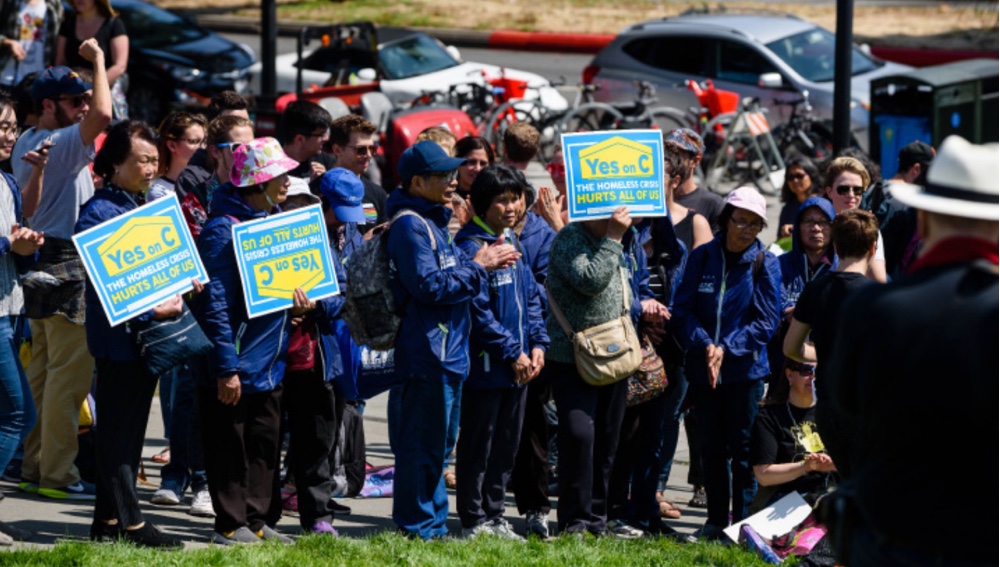 Stories of Seeking Shelter, Before and After Prop C 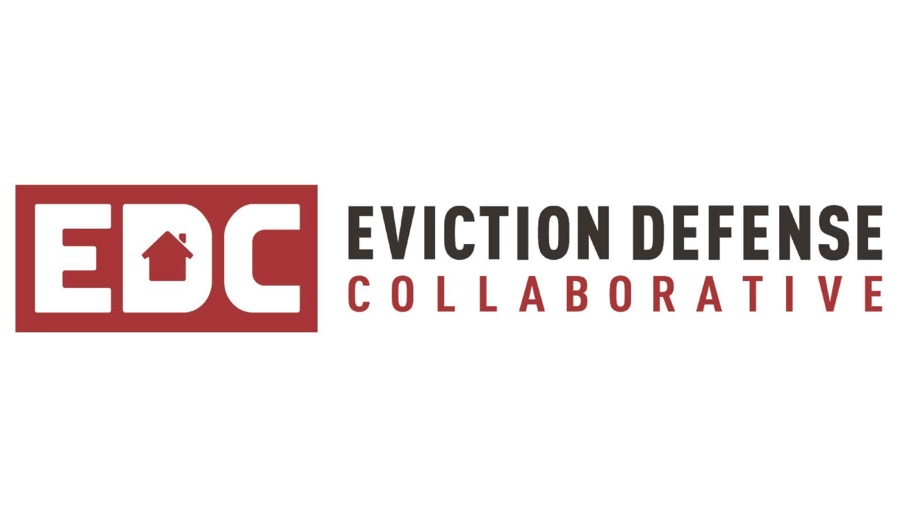