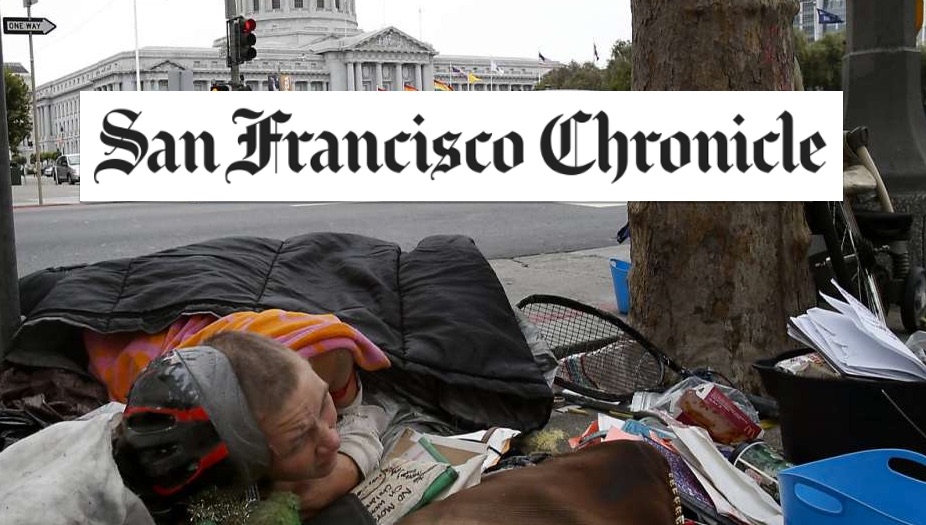 Every day: We need your help! 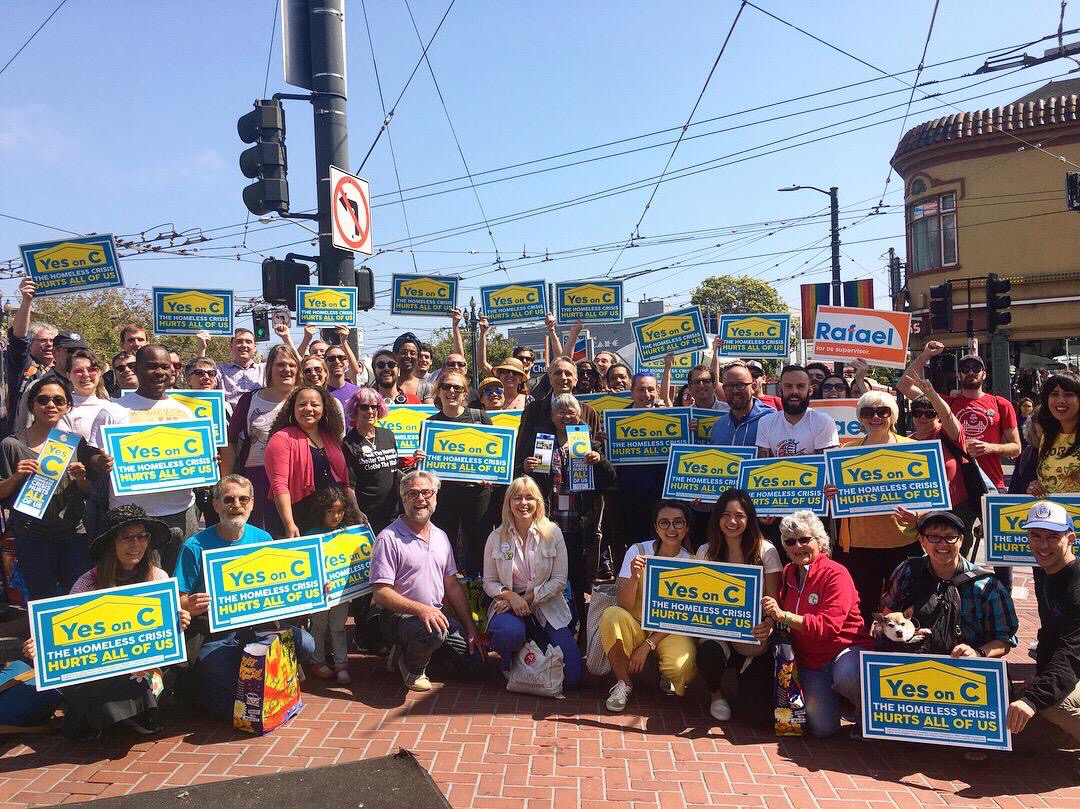 Come by our office anytime, all day or just for an hour to help us with phonebank, merchant walks, or lit drops. Three weeks until Election Day and we need your help! 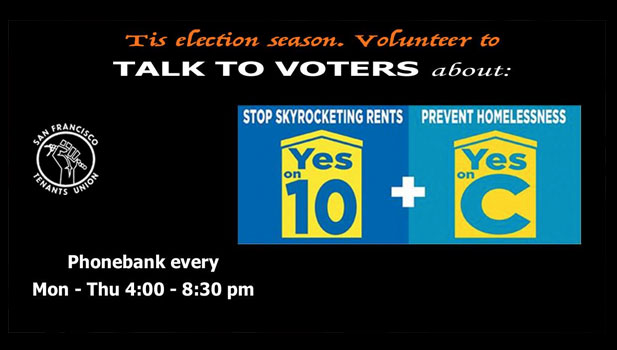 Three more weeks until Election Day and we need all hands on deck! Can you commit to phonebanking with us once or twice a week until November 6th?

We’ll provide a script, phones and food for the evening, bring YOURSELF + some friends :)

The B.A.R. and Sing Tao has made endorsements for the November 6 election, and both include an endorsement for Prop C! 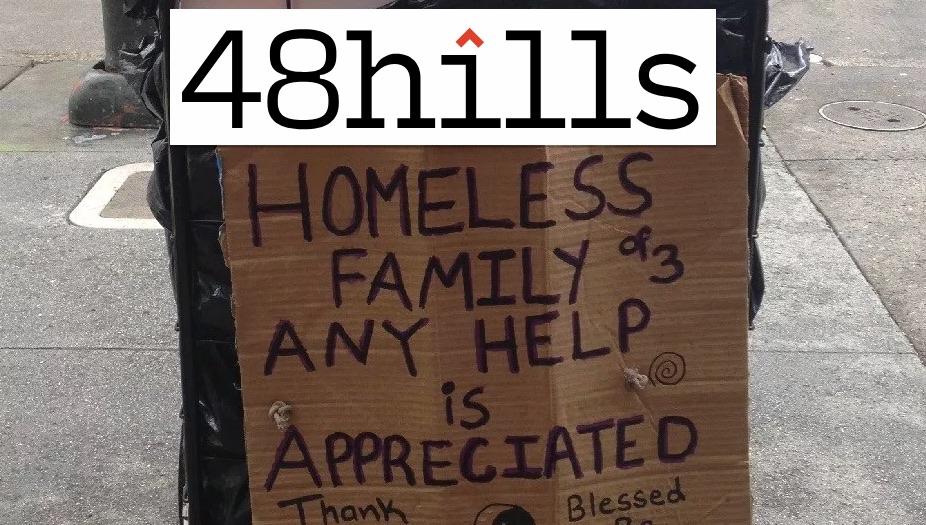 The Status Quo is Unacceptable

The broad base of San Franciscans supporting Prop C, including small business owners, faith leaders, teachers, doctors and the LGBTQ community, are extremely disappointed by the opposition from Mayor London Breed.

"Opponents of this measure have argued that if we impose more taxes on these companies they will exit The City and head to more corporate-friendly climes, or that we will lose jobs. Mayor London Breed, in opposing the measure on Friday, warned of “the inevitable flight of headquarter companies—and jobs—from San Francisco.”

The business community is the first to complain about the negative impact of San Francisco’s highly visible homeless problem. We hear constantly that conventions and conferences are leaving the city, and that it hurts tourism."

Read what the SF Examiner has to say. 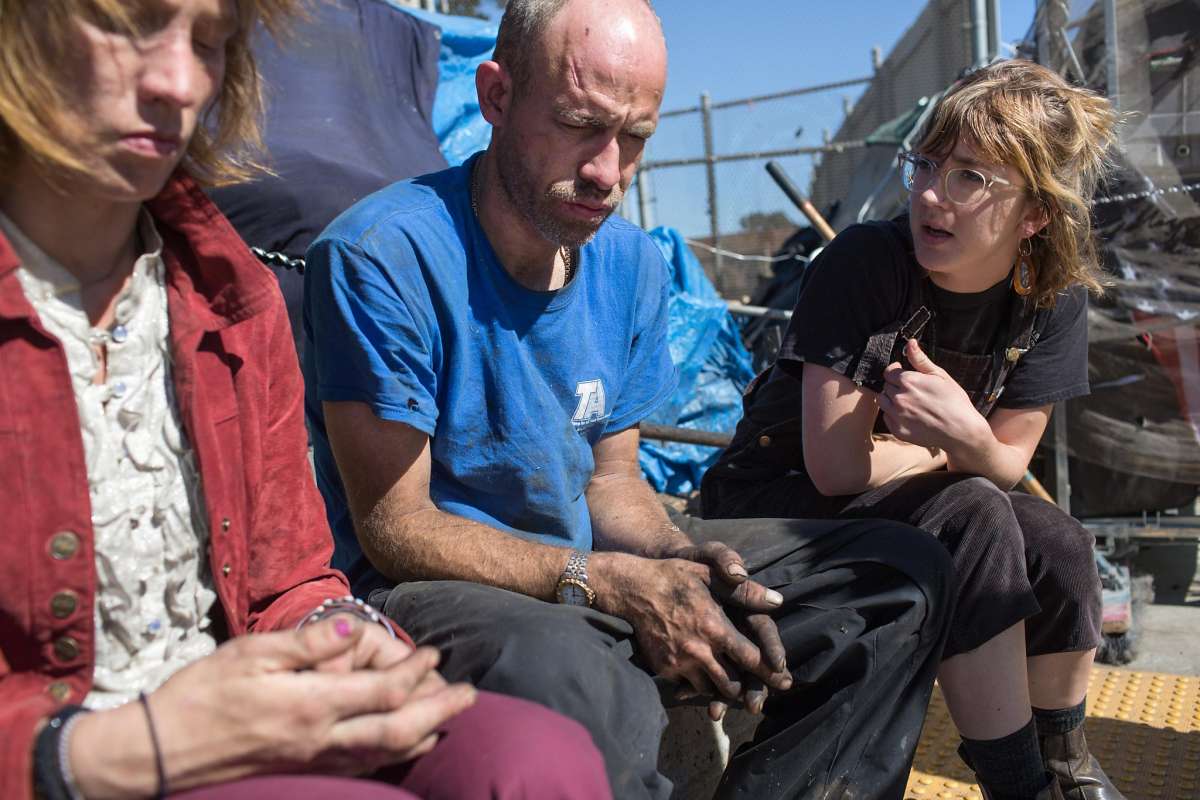 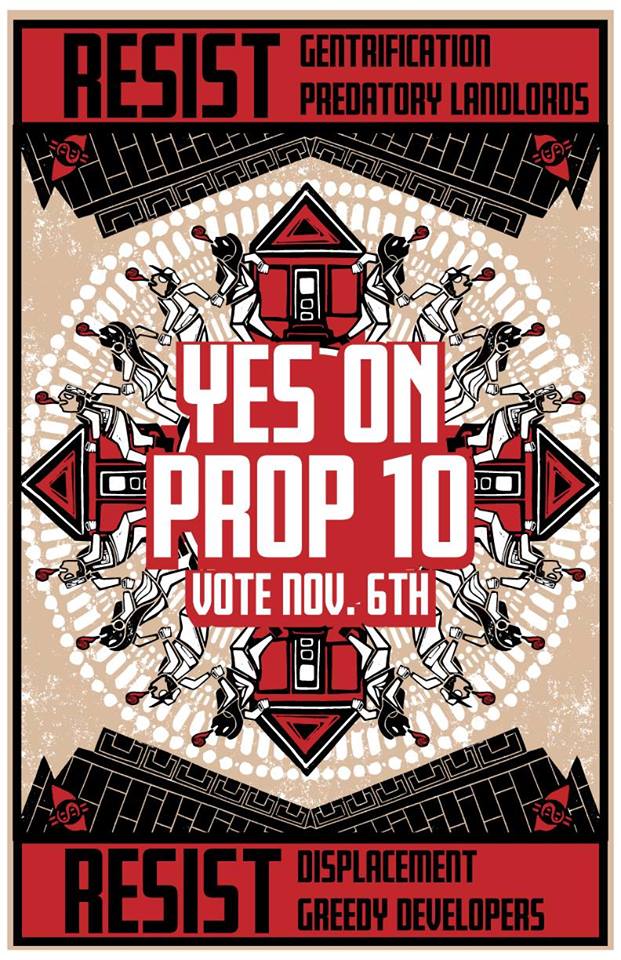 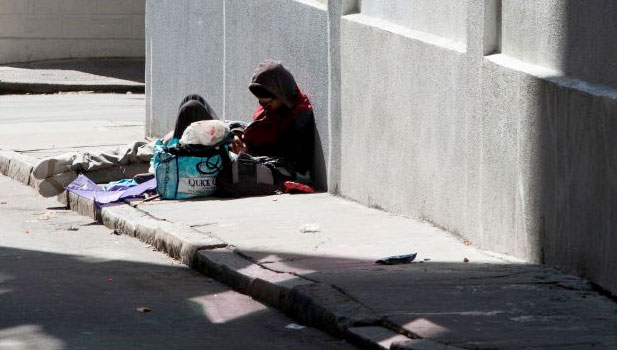 San Francisco, the most expensive city in the country, has a crisis-level homelessness problem — like most other major U.S. cities do. There are over 7,000 people in San Francisco experiencing homelessness, but each night there are wait lists of 1,000 or more people trying to secure one of the available 2,300 temporary shelter beds. A coalition of housing advocates is attempting to help put San Francisco’s under-served people back on their feet. This November, a ballot measure will ask voters to support a plan that will increase taxes on the city’s largest businesses so they can raise the funds needed to cut down the lengthy wait list for temporary shelter and provide essential services that get people off the street and into permanent housing.

San Francisco school board members on Tuesday declared their support for a ballot measure coming before voters this November that aims to address The City’s homelessness crisis by taxing its largest businesses. Under Proposition C, the “Our City Our Home” initiative, companies grossing more than $50 million annually would be subjected to a 0.5 percent raise in gross receipts taxes, creating a projected $300 million in revenue to fund homeless services and housing.